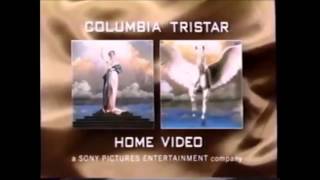 I have been doing research lately on the history of various logos. Two logos I researched are Sony Pictures and CBS Fox. Sony Pictures and Columbia TRISTAR are both Sony companies. In the following video, you will see logos over the years. As time goes on, the logos have font changes, color changes, and music changes. Read more about Columbia TRISTAR here. Did you notice "HOYTS"? Read about HOYTS in Australia/New Zealand here. And now for 20th Century Fox / CBS Fox Vide